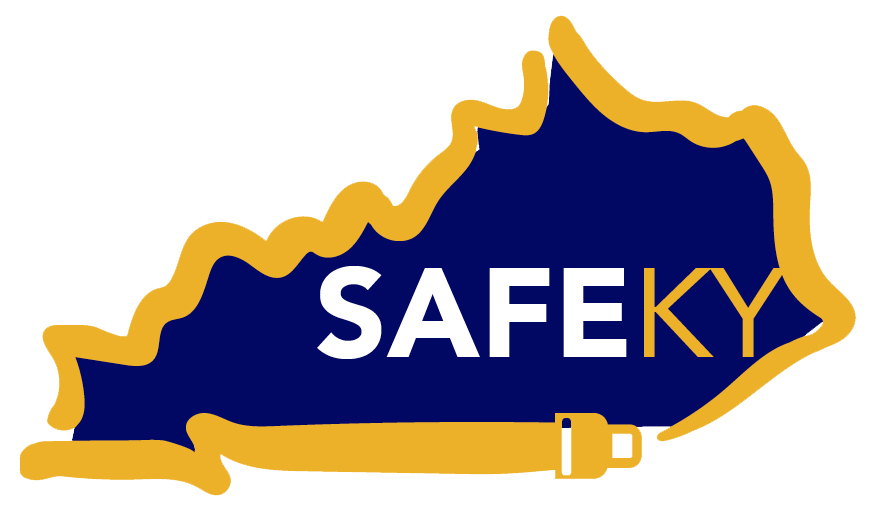 The purpose of the conference is to prevent deaths and injuries on Kentucky’s roadways by bringing together a combination of education, emergency services, enforcement, engineering, and transportation safety warriors to share best practices, research, and innovations that are proven to work. The conference will provide information on both successful programs and emerging issues to individuals and also provide opportunities for networking, discussion, and information sharing.

The Kentucky Office of Highway Safety in partnership with an Executive Committee of professionals representing the four E’s (engineering, education, emergency services, and enforcement) have developed a series of webinars to bring together best practices, research and innovations to the transportation industry.

These webinars will be offered quarterly from 9 a.m. – 10 a.m. EST. The sessions provide a glimpse of the great sessions you will see at the 2023 Kentucky Lifesavers Conference. Participants will receive one professional development hour (PDH) for each session they attend.

Kentucky Traffic Safety Resource Prosecutor Tom Lockridge will discuss the innovative approach that Kentucky will use to improve Commercial Motor Vehicle enforcement and prosecution across the state. Lockridge will discuss the Kentucky CDL Advisory Committee and the CDL Outreach Project being implemented by that group of interested stakeholders. The presenter will discuss the findings of a 15-year study of Kentucky’s commercial driver’s license prosecution, adjudication and data transmission and steps that should be taken to make sure Kentucky remains in compliance with Federal Regulations. 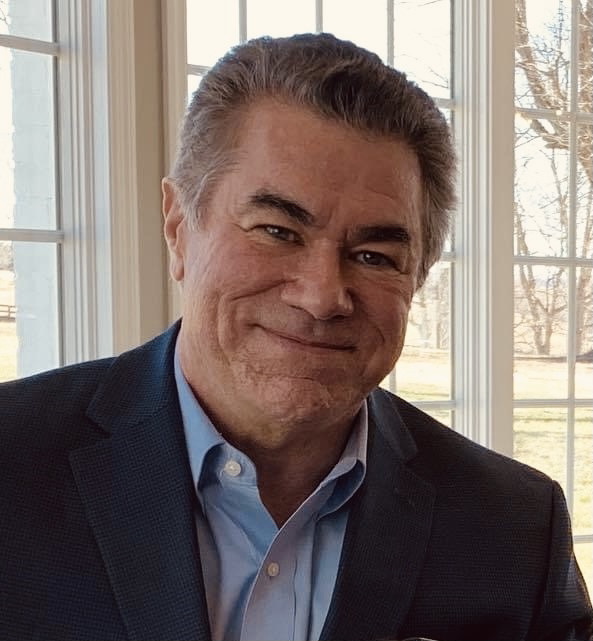 Thomas Lockridge has been the Traffic Safety Resource Prosecutor at the Unified Prosecutorial System in Kentucky since January 2018. Tom served as the Commonwealth Attorney for the 13th Judicial Circuit in Kentucky from 1990 until he retired in August 2016. Prior to that and beginning in 1986, he served as Assistant Commonwealth’s Attorney. He served as President of the Commonwealth’s Attorneys Association in 1997-1998 and received the Carroll M. Redford Award as “Outstanding Kentucky Prosecutor” in 1995. The Kentucky Attorney General honored Tom as the “Outstanding Commonwealth’s Attorney” in 1997 and in 1996 he was named “Outstanding Young Lawyer” by the Kentucky Bar Association. He has served as a member of the Prosecutors Advisory Council, The Governor’s Task Force on Sexual Assault, and served as chair of the Kentucky Multidisciplinary Commission on Child Sexual Abuse from 2002 to 2009. Tom has served as a member of the faculty at the National Advocacy Center, the Kentucky Prosecutors Institute, at forensic interview clinics for APSAC, and has presented on the subject of Prosecutorial Ethics in over thirty states with the innovative program, Ethics: The Movie. In 2020, Tom was one of the co-authors of the NDAA/NTLC Monograph on Constitutional Law Issues in Impaired Driving Cases and is one of the creators and producers of the “TSRP Tips of the Week” video trainings that are widely distributed across the country. He currently serves as the Co-Chair of the Kentucky Impaired Driving Task Force and is a member of the Kentucky CDL Advisory Committee. 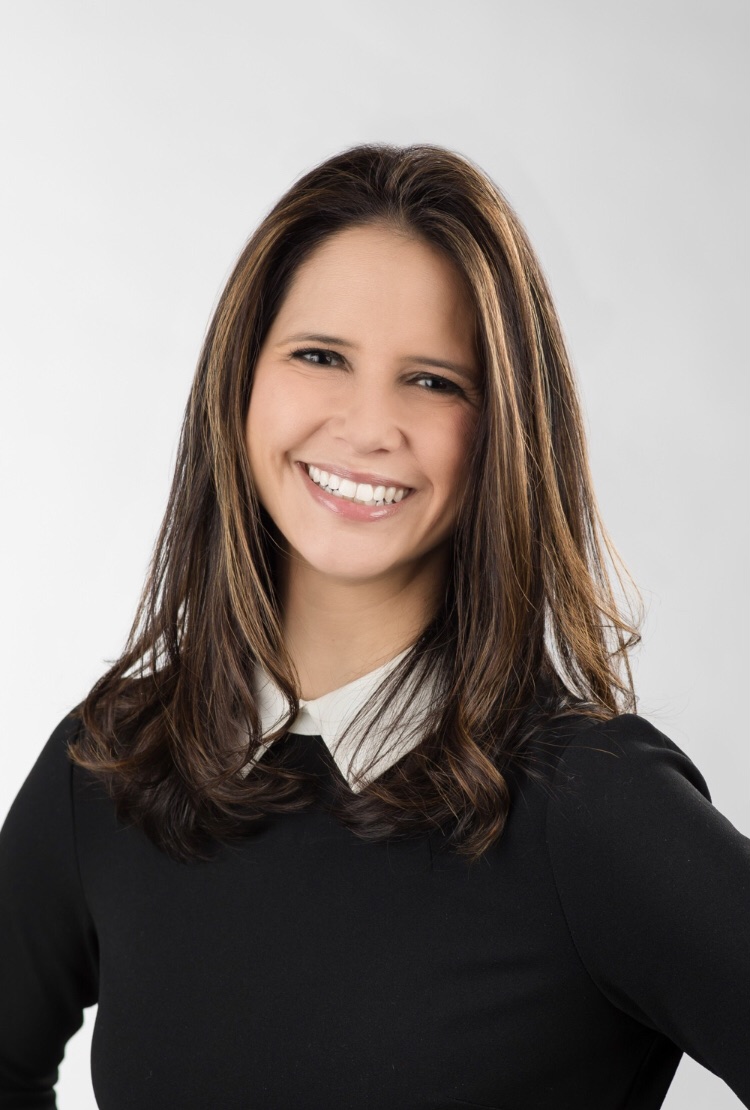 Aaron Ann Cole-Funfsinn is honored to be a member of the Traffic Team at the NDAA’s National Traffic Law Center. Aaron Ann was born and raised in Lexington, Kentucky. She left the Bluegrass State to attend the University of Michigan in Ann Arbor, and then moved to Chicago to attend Loyola University Chicago School of Law. Upon her graduation in 2008, Aaron Ann began working as a criminal prosecutor at the Cook County State’s Attorney’s Office, where she clerked throughout law school. After prosecuting countless cases, Aaron Ann returned to Kentucky in 2012 and practiced administrative and civil law before returning to her roots in the Special Prosecutions Unit at the Kentucky Attorney General’s Office. In 2016, she became an Assistant Commonwealth Attorney with the Fayette County Commonwealth Attorney’s Office and was eventually appointed to the Special Victim’s Unit. After, she joined the Kentucky State Police (KSP) as an Attorney in the Office of Legal Services to teach at the Academy and advocate for KSP. In August 2019, Aaron Ann was appointed as the law enforcement-focused Traffic Safety Resource Prosecutor (TSRP) based at KSP. There, she worked tirelessly to develop traffic-based trainings for law enforcement and prosecutors. Aaron Ann is on the faculty of the Kentucky Prosecutor’s Institute and is a member of the Kentucky CDL Advisory Committee and the Kentucky CDL Outreach Project. She is also a member of the Kentucky Impaired Driving Task Force.

The Kentucky Lifesavers Conference has been rescheduled for April 17 – 20, 2023, at the Galt House Hotel in Louisville, Kentucky. Mark your calendars and plan to attend. Day 1 will offer preconference training with the opening general session starting on Day 2. The conference will offer over 30 training events, time with vendors and sponsors, and state and national speakers. The Kentucky Transportation Cabinet's mission is to provide a safe, efficient, environmentally sound and fiscally responsible transportation system that delivers economic opportunity and enhances the quality of life in Kentucky.